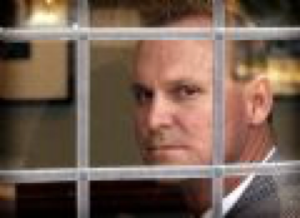 Walt Pavlo is a convicted criminal who claims that he was pressured by his bosses to commit financial statement fraud at MCI/WorldCom.

Similar to many other people who commit fraud, Pavlo didn’t feel as though he was doing anything wrong in the beginning. He felt that he was doing his job and making his employers happy by altering the company’s financial data. In the long run, he incorrectly thought, the problem would remedy itself.

Even a highly-educated and well-experienced employee can become a fraudster. Pavlo held an Industrial Engineering degree from West Virginia University and an MBA from the Stetson School of Business at Mercer University in Atlanta, Georgia. He left behind his wife and two young sons when he served a two-year prison sentence for his financial crimes.

Anatomy of the Fraud

There were three major factors present in Walt’s case. These factors are also common in many other fraud cases, particularly in larger companies. The fraud factors were:

Pressure to reach goals – The degree of fear and pressure associated with meeting numerical goals and targets also play a major role in fraud.

If you like this tip you might like our unique guidance and tools which are packed with lots of similar tips and tricks, as well as providing a complete toolkit to help you build an holistic fraud strategy.